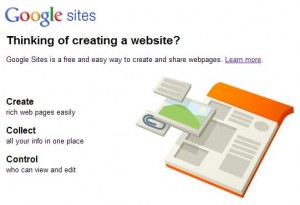 Some of you may have noticed that things have slowed down a bit here at the Five Earths Project. That’s normal, since there are only so many new stories that can be archived. But in fact, I’ve been working on bringing over the largest story archive in the Project to this website: the Earth-1 After the Crisis story archives.

While the Earth-1 group originally played second fiddle to Earth-2’s JSA All Star Story Site, it soon matched and then outgrew the Earth-2 group. After all, Earth-1 contains more familiar DC Comics heroes than any of the other universes. So there have been a LOT of stories written for the group by many authors over the last ten years.

Unfortunately, because there are so many stories and authors and too few editors, there are continuity gaffes throughout the stories that need some ironing out. To help writers avoid making further continuity mistakes, I’ve been writing story summaries for each of the stories published for Earth-1, and I’ll be doing the same for all the stories published in the Project eventually. Each of these summaries (or synopses) will contain lists of characters that appear in them as well as a detailed plot summary. Meanwhile, the Earth-1 timeline will contain much more succinct summaries of these summaries for a quicker perusal of Earth-1’s history.

It’s time-consuming, and it will take quite a while to complete, but it’s worth it to ensure that the Project’s continuity remains both tight and easy for a reader to follow. We’ve generally concentrated on the tight continuity in the past but haven’t been as reader-friendly as we could be. These summaries will help.

Visit the Timeline of Earth-1.